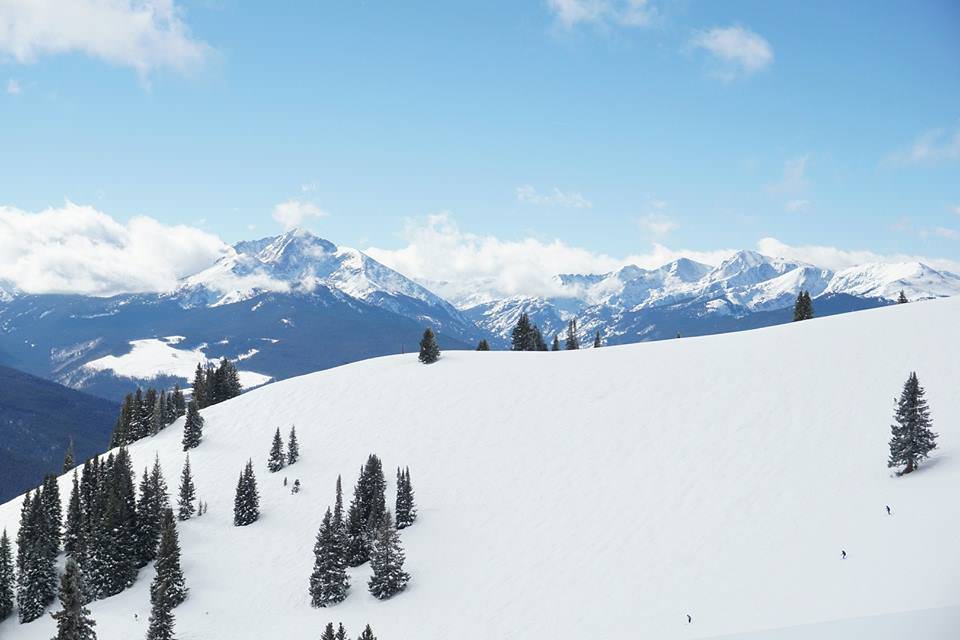 When imagining a vacation to Vail, one pictures carving turns down serene slopes and gliding through empty mazes onto chairlifts. Planning a vacation during the dates below will help make that happen.

With Vail’s extensive snowmaking, early season is a sure bet. If Mother Nature helps out, opening day until Christmas can feature fantastic skiing and boarding. These dates also include fun events such as the Audi Birds of Prey World Cup Races in Beaver Creek (December 1-4), Snow Daze (December 9-11) and Skadi Fest (December 14-16).

Vail sighs into calm after the holiday rush. Winter hits full stride, increased snow ensures all terrain will open, and some of the season’s best skiing is to be had.

Close out the season with the signature spring skiing Vail is famous for. Though azure skies and warm temps are the norm, powder days can also occur. Spring Back to Vail, April 14-16, ends the season with a bang.